About Me
Live Performances 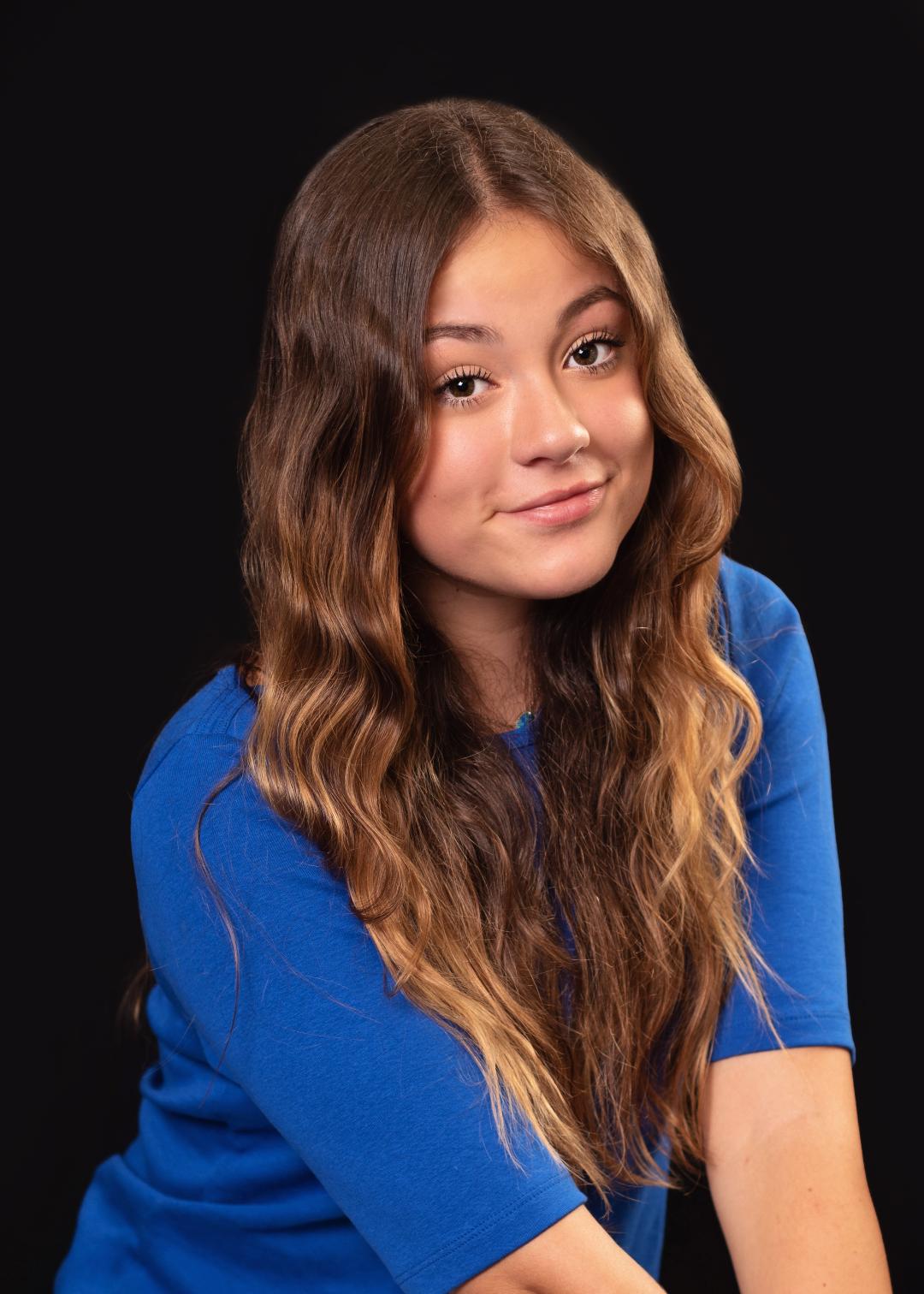 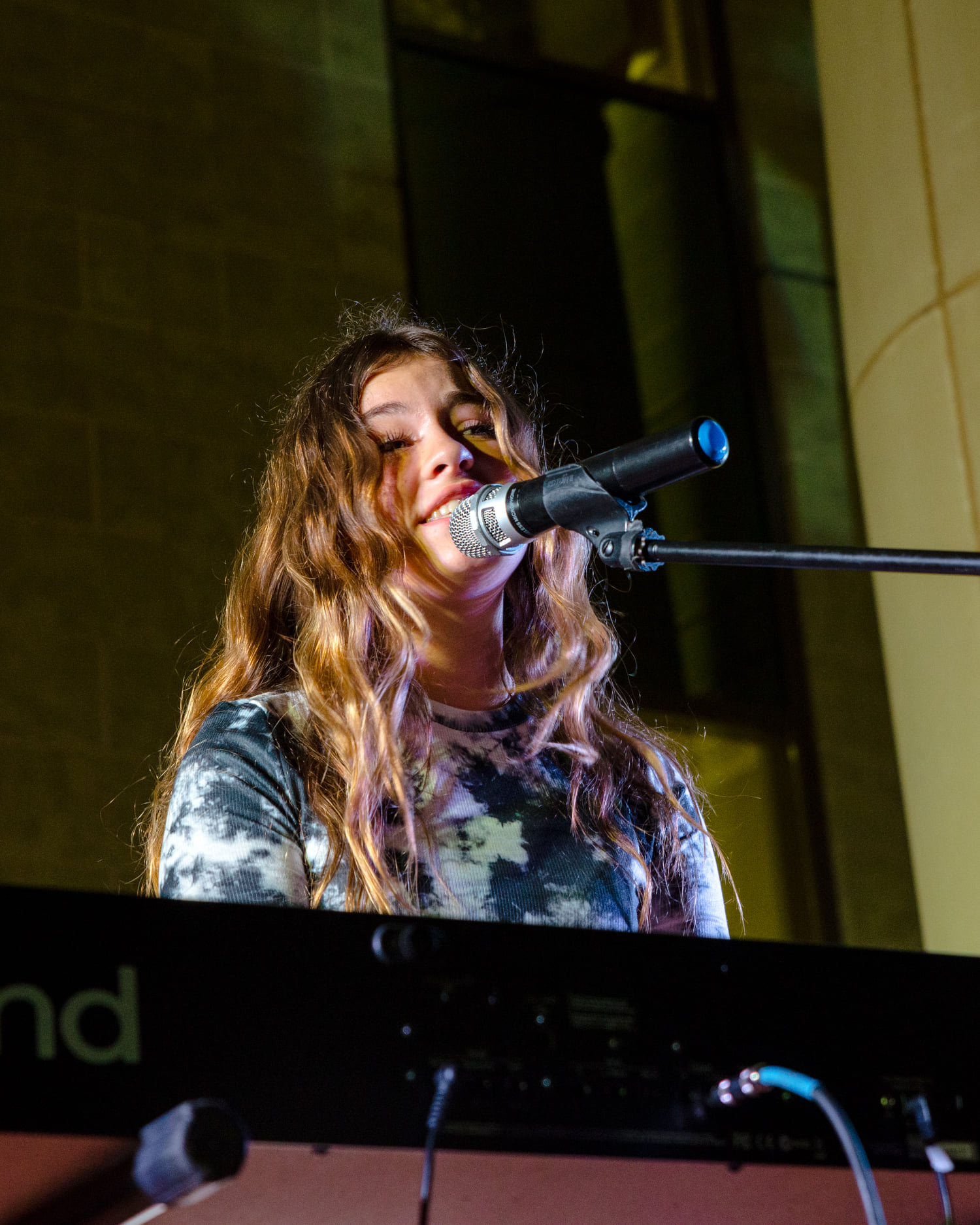 Faith Lee is a singer songwriter from Sugar Land, TX. Faith has been performing as a singer since the age of five and she has accomplished much despite her young age.
At the age of seven, she was the youngest to perform in the Children’s Chorus of Houston Grand Opera’s The Little Prince. She has since performed in two other operas (Faust and La Boheme). At age ten, she was the youngest finalist in the Houston Livestock Show and Rodeo’s Rodeo Rockstar competition where she won second place. At age eleven, she sang the National Anthem at a Houston Astros game and she was selected to participate in the Country Music Hall of Fame’s Intermediate to Advanced songwriting camp in Nashville, Tennessee. She was a National finalist in the Houston Celebration of Music Talent contest (https://celebrationofmusic.com/) and was featured in the national finals of Celebration of Music by singing “Never Enough” from the Greatest Showman and in a group performing “New York State of Mind” led by Ethan Bortnik. The Celebration of Music finals will be televised on PBS in 2022. Faith opened up for the Will Carter Band at the Firehouse Saloon and the Dosey Doe. She also won the Josie Award, the largest independent recording artist award, as Junior Vocalist of the Year and she was nominated in 2021 at the Josie Music Award for The Young Adult Vocalist of the Year and the Songwriting Achievement Award (Personal Composition) which is an adult category. She also was chosen to participate in the Josie Music Awards Vocal competition.
In addition to singing and acting, Faith has received training in ballet, guitar, piano, songwriting, and ukulele. She enjoys swimming, basketball, and traveling with her family. Faith’s long term desire is to be a professional recording artist.

“Faith Parle is an incredibly gifted singer and song-writer.  I’m in awe each time she stands in front of a mic” 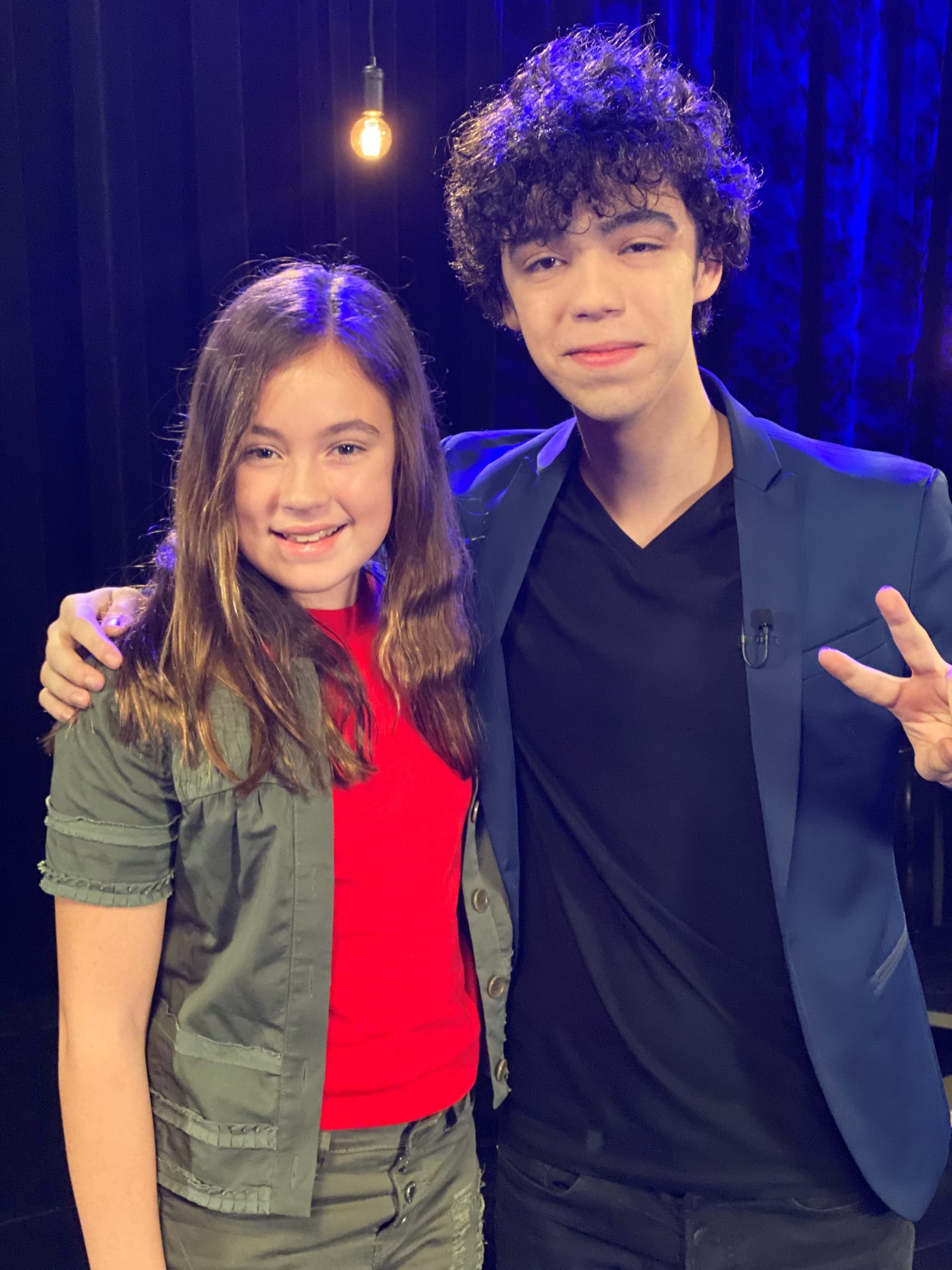 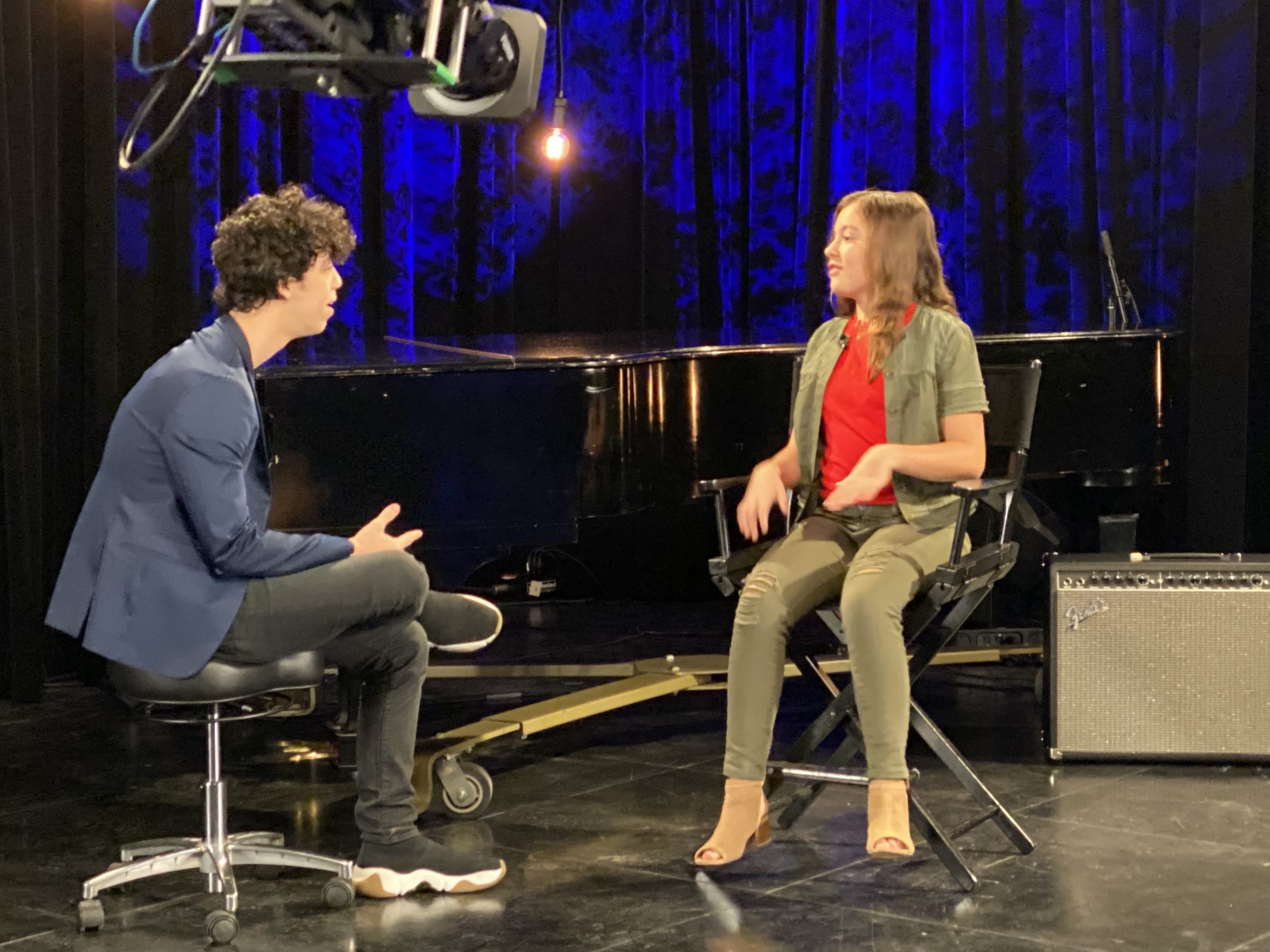 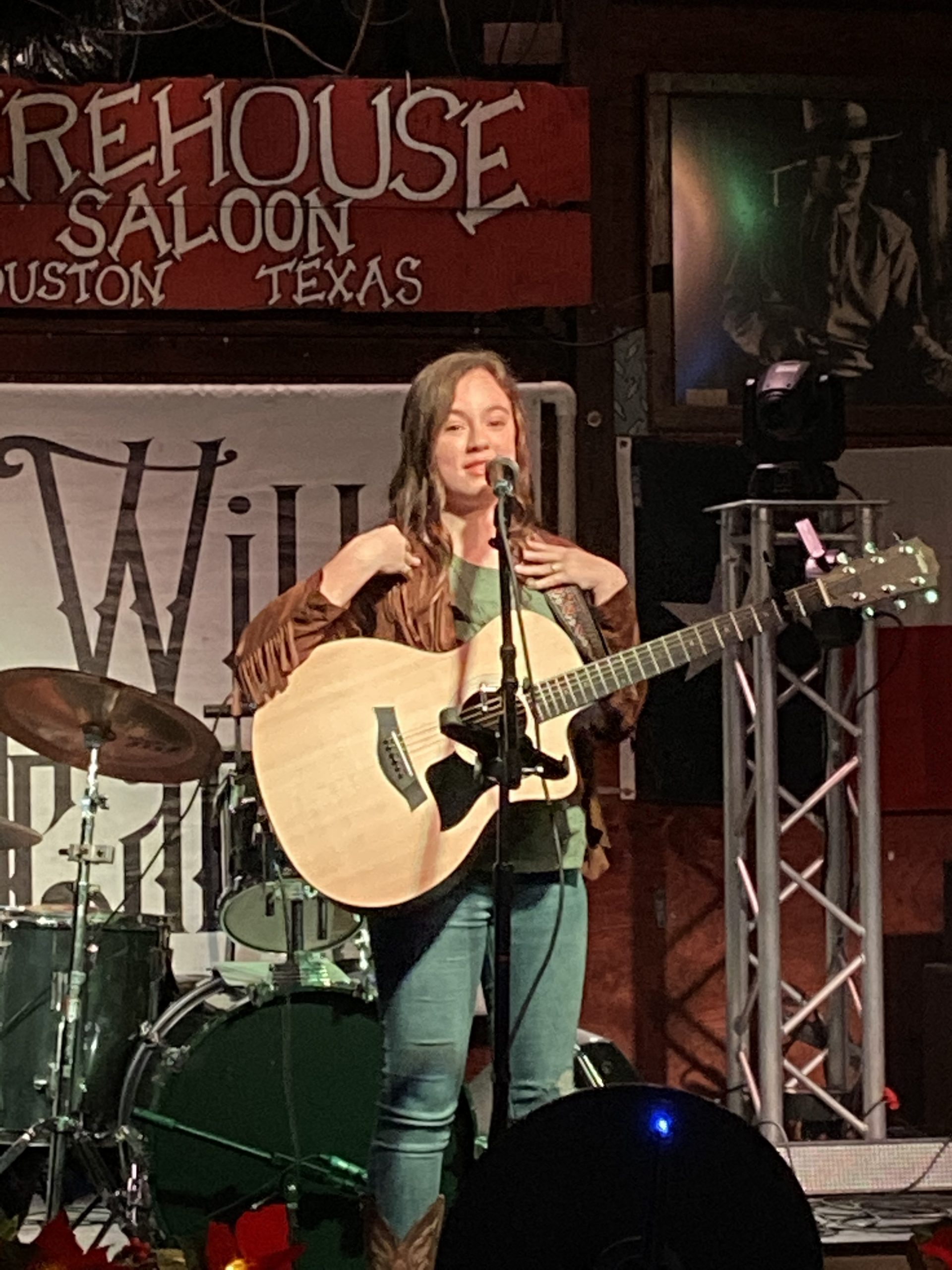 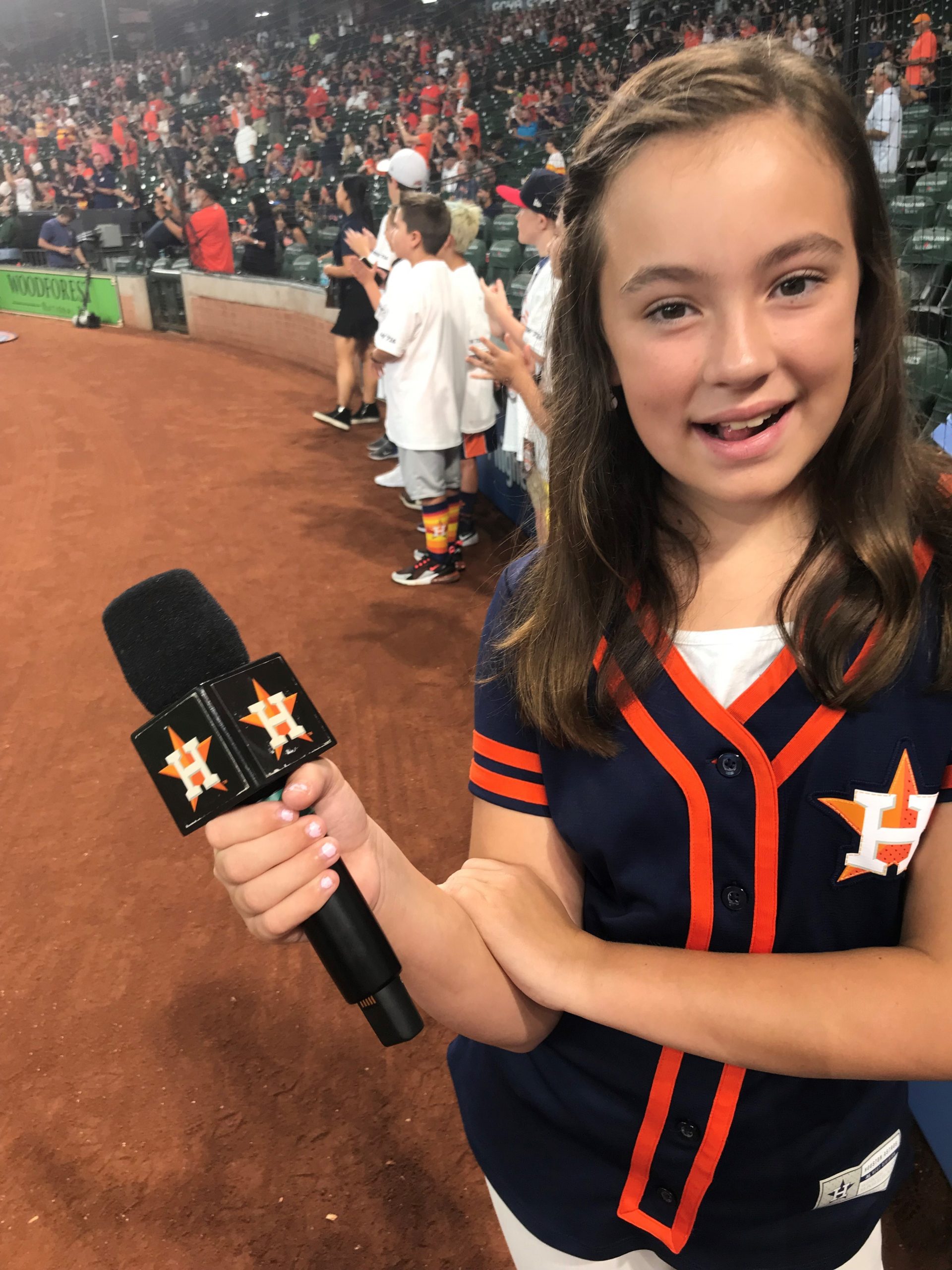 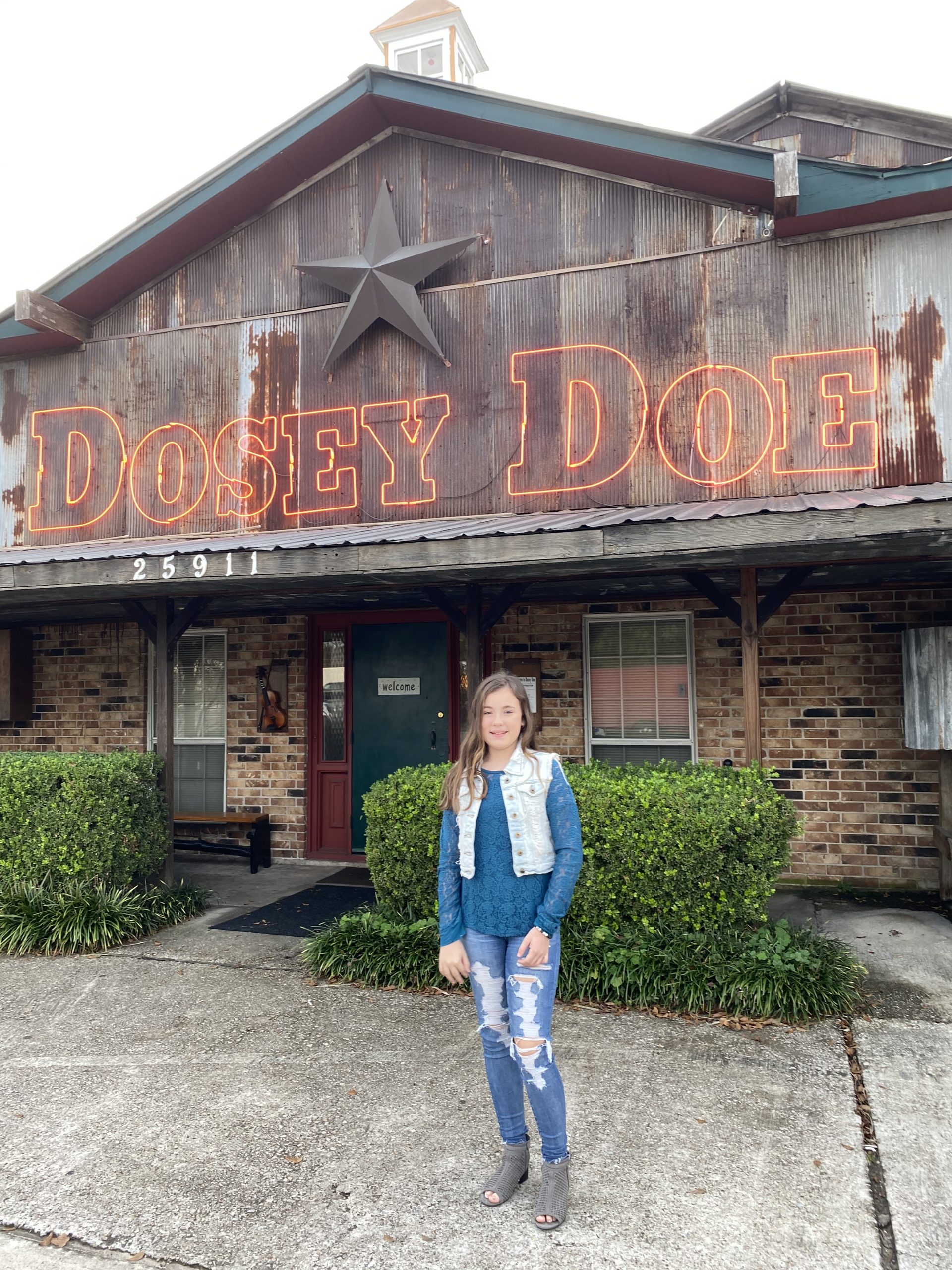 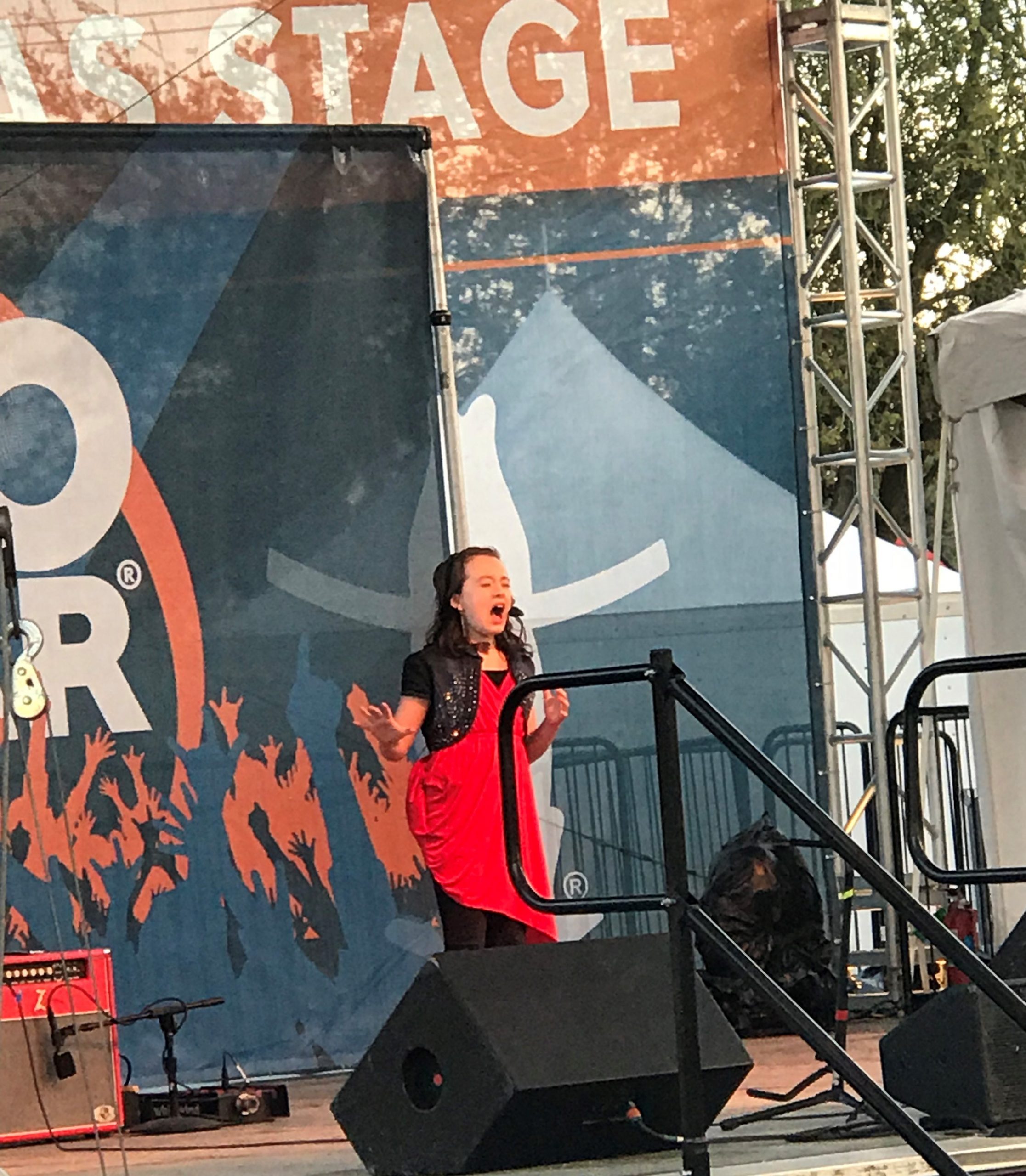 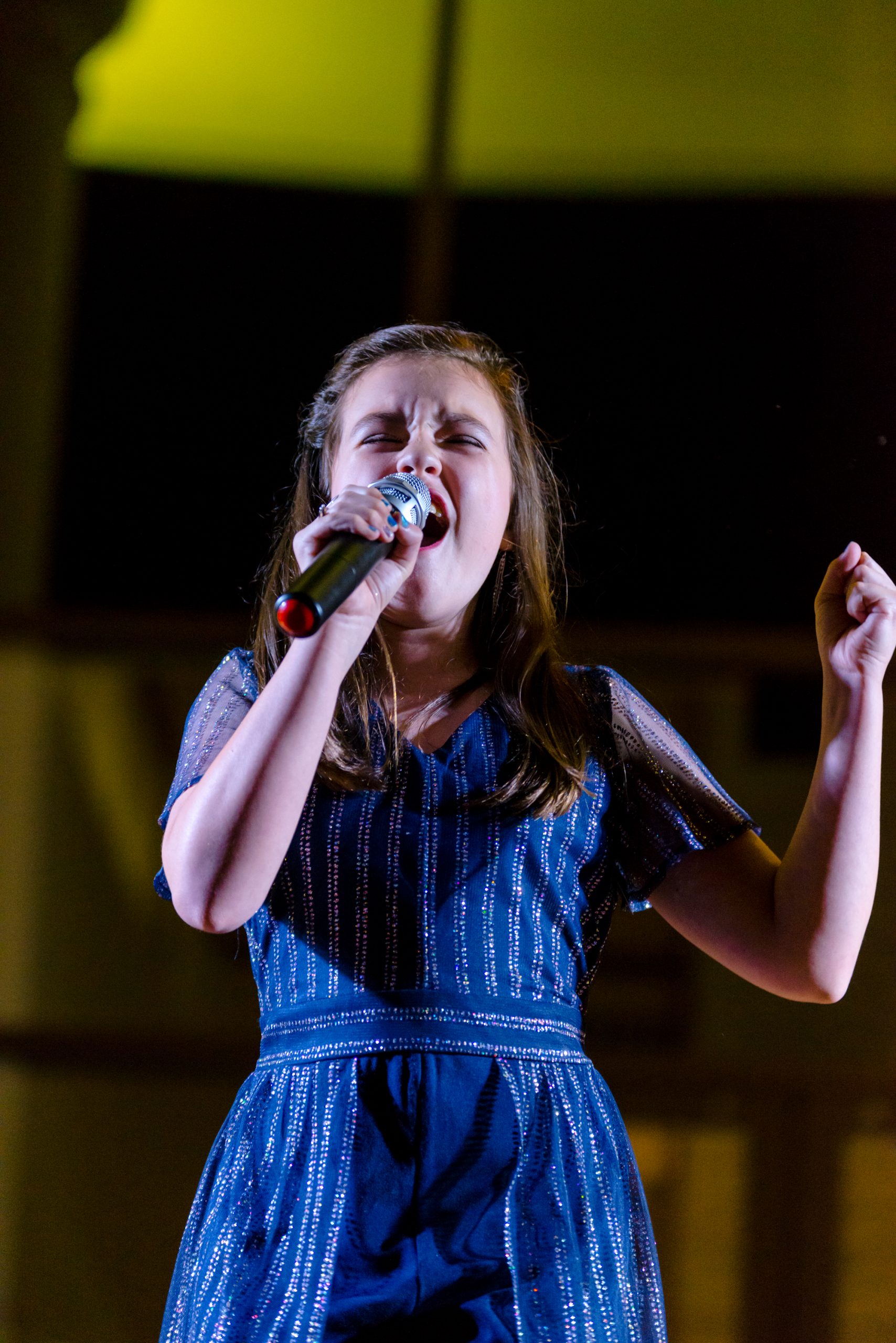 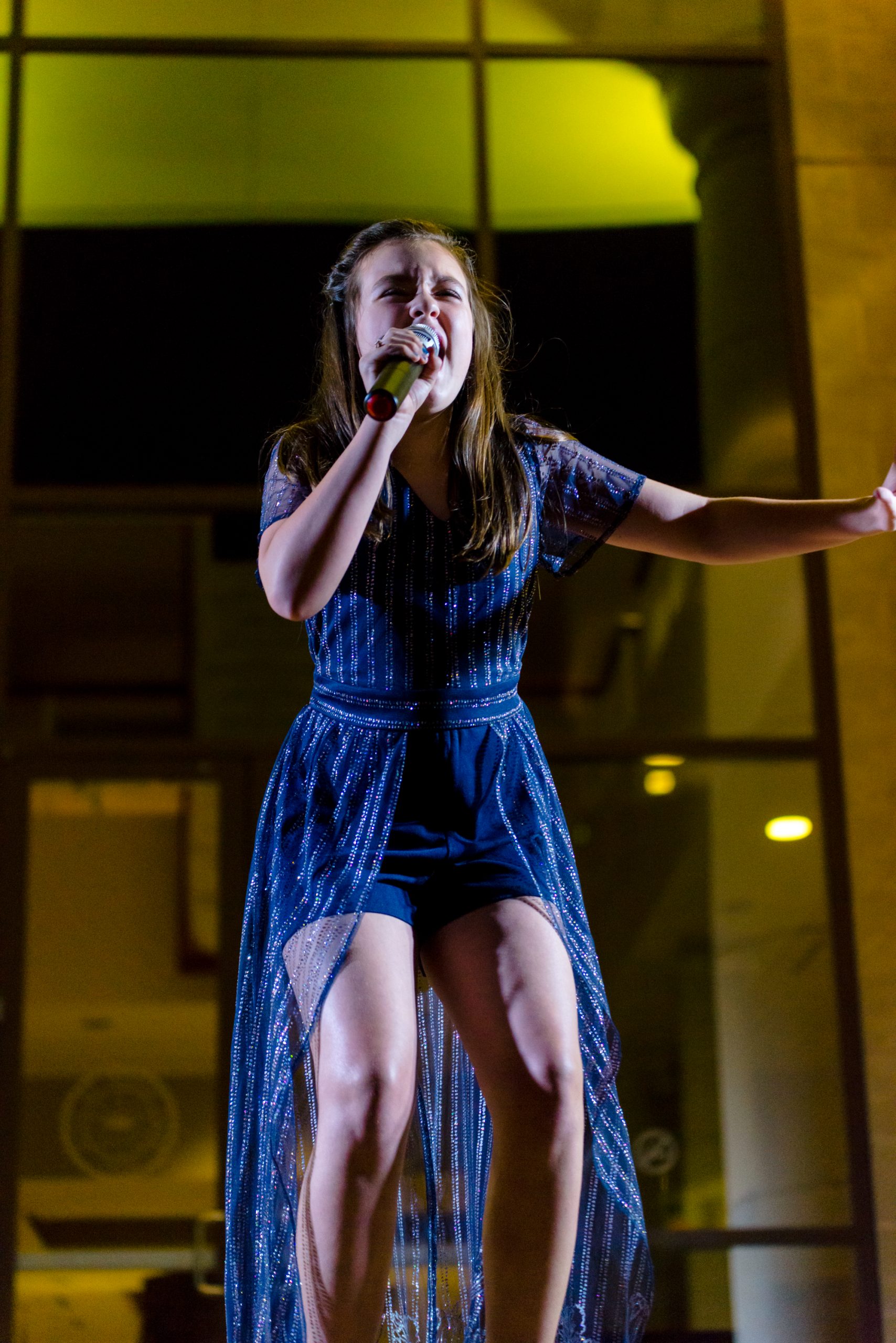 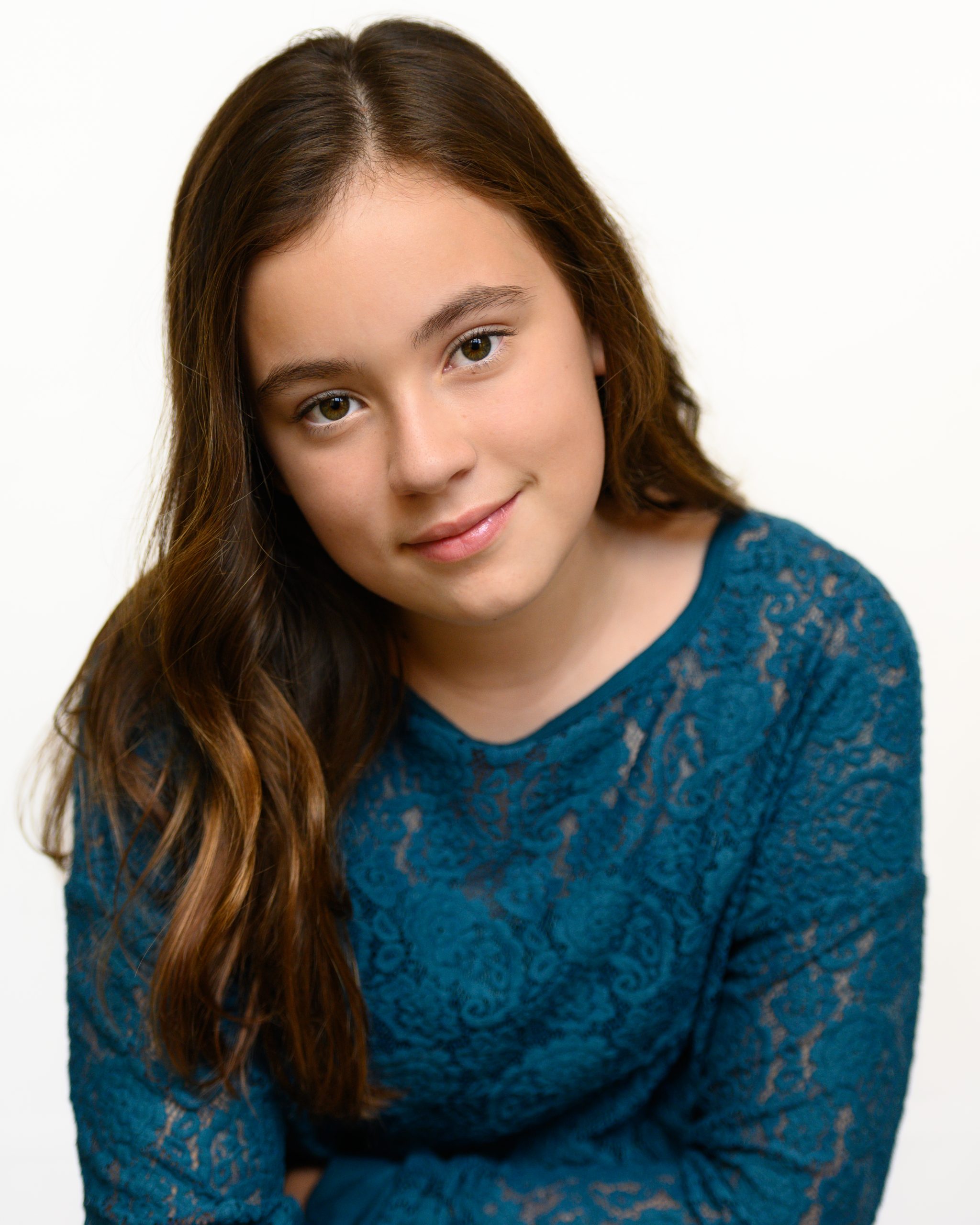 More more information about Faith Lee or for booking requests email us at info@faithleemusic.com or use the contact form below.